The SoupMobile is a 'mobile' soupkitchen that was founded in 2003 on a wing and a lot of prayers. We are a faith based 501 ©(3) non-profit charity that ‘Feeds the Homeless & Needy Children in Dallas, Texas'. Our Mission Statement is three simple words spoken by Jesus more than 2,000 years ago: “FEED MY SHEEP”

Meet the SoupMan
and his wife Shana 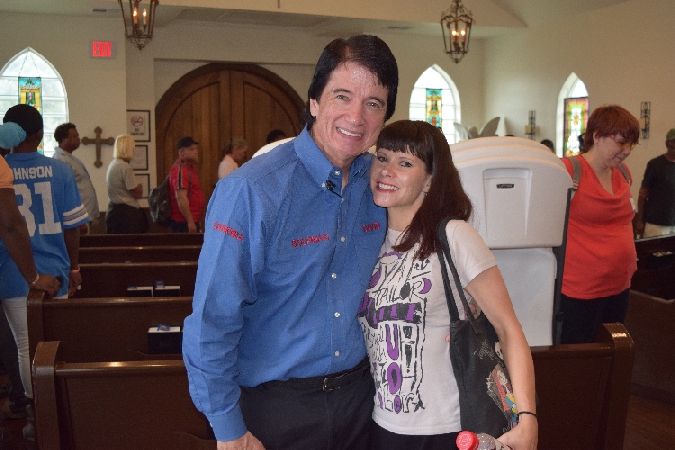 His name is David Timothy, but on the streets of Dallas they call him the SoupMan! David is the founder & Executive Director of the SoupMobile & is also the Pastor of SoupMobile Church. David was never homeless himself but he grew up in a home where food was scarce... 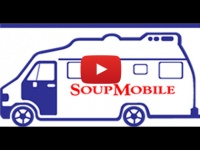 Ever wonder how a small charity like the SoupMobile can have #5 power packed missions? We are like the children's book titled: 'The Little Engine That Could.' And with the help of an army of supporters, volunteers & prayer warriors we are making a real difference in the lives of the ones Jesus calls the 'least of these.' Watch this short video for all the inside details! 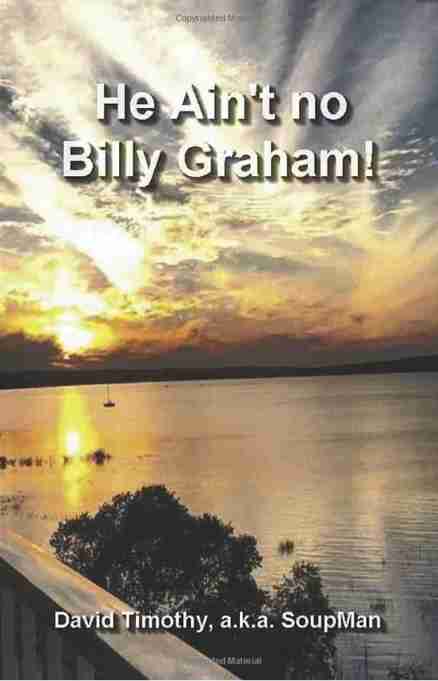 Did you know that the SoupMan has written four books since the founding of the SoupMobile in 2003. His latest book titled 'He Ain't no Billy Graham' is hot off the presses! 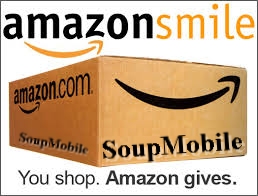 Do you shop at Amazon.com?

If so, have I got great news for you.If you go to Amazon.com and
choose SoupMobile as your charity of choice...