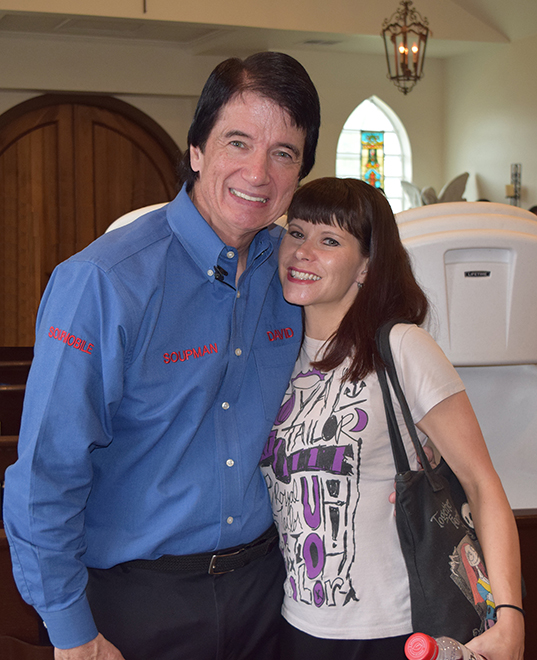 David believes that there's a little bit of Rocky in all of us. He believes that in each one of us resides the spirit and the passion to triumph and be the champion of our own lives!